{Iron Chef:  Not So Doughie style}

I love to cook.  Did you all know that???  If you didn’t, ummm you are dumb.  Anywho – I love to cook so much and I love getting Chase & Bryan involved.  Mommy bloggers & food experts say the best way to get your kid to eat healthy is to cook with them.  I agree with this, but I also believe cooking is a skill that everyone should have in their pocket.  Not everyone needs to know how to cook some foo-foo Top Chef creation, but knowledge on the basics and how to train yourself to be creative in the kitchen.

I like involving Chase in meal preparation – I do the meal planning as the menu would be rather repetitive if Chase did this part.  When he is is at home and a family dinner is on the schedule, I try to make things that I know he will like and at the same time advancing his palate.  If you have children, I strongly suggest cooking with them.  Have them learn the basic skills such as how to properly hold a knife, how much salt and pepper is “enough”, how to turn on the oven & practice safe cooking, proper handling of raw poultry etc.  There are so many fundamentals that a child can easily learn, but they will only know if you involve them in the process!

A few months ago, I think it was Father’s Day actually, we decided to host our own little Iron Chef.  The secret ingredient was picked – burgers – and we researched our recipes then headed to Kroger to buy our goods.  We had a great time together in the kitchen making our burgers and then we judged each others and voted on the best.  Now mind you, we let Chase choose his own recipe, but we give guidance and teach him the proper steps to make a burger.  Although his creation may not be the tastiest, he is still learning the fundamental kitchen skills by having fun.

Last night, I decided it would be fun to host another Iron Chef using chicken.  This time, we didn’t go to the store and we just used ingredients on hand in the kitchen.  I watched Chase rummage through the cupboards trying to decide what to make.  He pulled out manicotti shells and he said he was going to use them, but didn’t know what yet.  I gave some guidance and taught him about how they can be stuffed.  On his own, he decided he was going to make chicken stuffed manicotti with alfredo (Prego) sauce topped with sliced tomatoes.  Not necessarily home-made, but for an 8 year old it was impressive.  Bryan and I led him through steps to getting his meal together and reminded him how to hold his knife, what seasonings go well with manicotti etc…  He loves doing activities like these and Bryan & I do too!

We all prepared our individual meals and then it was tasting time!  Bryan made a Paprika Spiced Fried Chicken & I made BBQ chicken pizzas.  All three dishes were tasted and judged and voted.  I’ll be darned if Chase did not win the competition 😉  Again, it isn’t about the actual taste or who wins, but teaching Chase (and Bryan) how to cook and most importantly spending  quality time together as a family in the kitchen.

We plan to have another competition within the next month.  Chase decided the secret ingredient would be pasta.  However, I want to extend the idea out to my readers.  What do you suggest our secret ingredient be for our next Iron Chef competition?  Reply to this post with your idea (reply button at top).  Before our next competition, we will pull one of your suggestions out of a hat!  A special shout out to the chosen suggestion will be featured in the post.  So what should it be??

Check out the pictures from our competition! 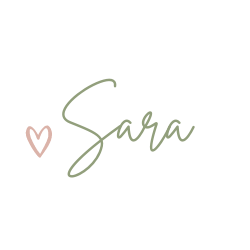 leave some love below Cancel reply 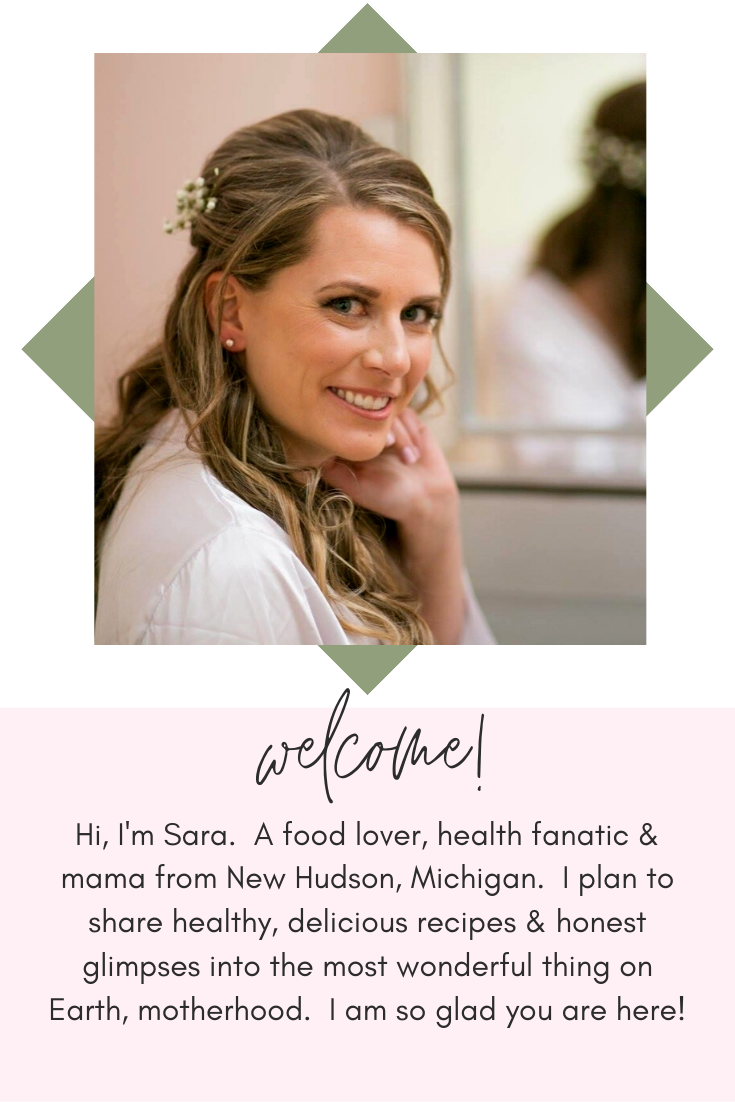